Which Insurance Policies Should Self-Employed Van Owners Take Out?

Vans are an extremely useful way of transporting tools, materials and goods between two or more different locations.

They are a common sight across the roads of Britain and beyond, and despite the people who drive them being labelled with a rather unfortunate name (owing to certain stereotypical views which to be fair, are true a lot of the time), they are the preferred method of transportation for thousands of tradesmen and others in the United Kingdom. 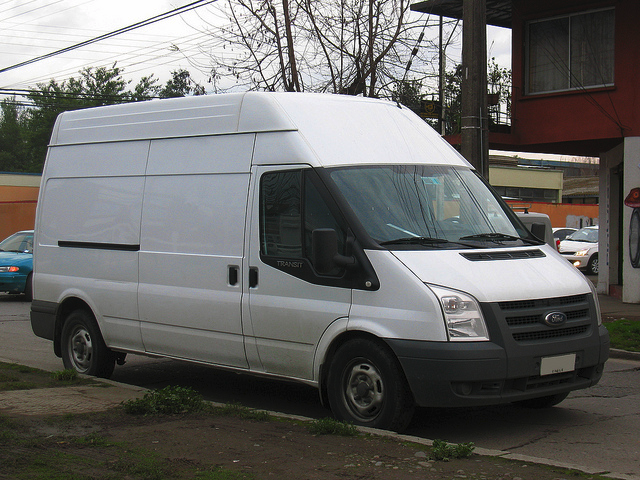 Many van owners are, in fact, self-employed professionals and skilled workers such as builders, electricians, IT repair bods, couriers and more.

If you are about the join the ranks of the self-employed and have just purchased a suitable van for your needs, one topic that you might not want to talk about due to the obvious negative financial connotations is insurance!

The importance of correctly insuring your van

Unlike car insurance where you just buy a policy to cover you for social, domestic, pleasure and commuting purposes (i.e. going to work, to the shops and on the occasional road trip), van insurance can be a little more complex to arrange as vans can obviously be used for multiple trade-related purposes.

If you drove your van and were to become involved in an accident with a third party at some point, you might find that you weren’t correctly covered; this can result in a can of worms opening up for you, such as insurance policies being invalidated and potential for prosecution due to you driving at the time with no insurance!

So with that in mind, here are some of the most common types of insurance you as a self-employed tradesman might need in connection with your business.

If you buy and use a van from organisations such as the Vanwise Group (or even from private sellers) on public roads, you are required by law to have a minimum of third party insurance cover.

As with car insurance, you should always shop around for quotes, especially as there are a number of comparison websites which make it easier and more convenient to seek out the best deals without your having to visit scores of different websites and spending several minutes per site filling in forms, etc.

Do you have an office or even a trade counter where customers can visit you at? If so, you should have public liability insurance.

Put simply, this type of insurance will cover you if your customers sustain an injury on your premises which causes them significant financial hardship (like if they had to take time off work to recover from a broken leg or something).

Goods in transit and carrying goods for hire & reward insurance

That sounds like a bit of a mouthful, but basically those two forms of insurance are required by folks who work as self-employed couriers. If you had an accident and someone’s valuable cargo in the back of your van got damaged, you would be liable for their compensation.

So unless you have deep pockets, you need to take out these two forms of insurance in addition to your standard commercial van insurance.

5 Great Reasons For Investing In And Wearing A Motorcycle Helmet →

Van Monster Reveals Who the Man With A Van Really Is →

How to Stop Fleet Managers Having Sleepless Nights →